According to the Orlando Sentinel, McDonough said the policy change is the right thing to do for people who have been persecuted for their sexual orientation. VA clinicians reported that many LGBTQ+ veterans suffer mental health problems because of discrimination, he said.

“For generations, service members who identify as lesbian, gay, bisexual, transgender or related identities faced brazen discrimination or even worse — not just in our Armed Forces, but in so many aspects of their lives,” McDonough said.

“That is the dark history we must overcome, at VA and in America, and it echoes to this day, in horrific incidents like the Pulse nightclub shooting that devastated this community five years ago.”

McDonough said it may take several years to expand the VA’s ability to perform the surgeries.

“This time will allow VA to develop capacity to meet the surgical needs that transgender veterans have called for and deserved for a long time, and I am proud to begin the process of delivering it,” McDonough said.

It's science: What happens to a guy's brain when he becomes...

Sameera Reddy opened up on how practising self-love and body positivity is extremely...

Celebrities seemed to be busy during the week with work assignments, catching up...

Kartik Aaryan gave a glimpse of how he trains hard at the gym by sharing post-workout...

As Deepika Padukone celebrates her 36th birthday, here are some of her lesser seen...

Improve lung health with these foods post your Covid-19...

Taking care of your lungs in times of Covid-19 is very crucial. Whether you have...

Bentley Motors blends tech and coachbuilding in the 2022...

Bentley Motors stands bestride the old world and the modern era. For over a century,... 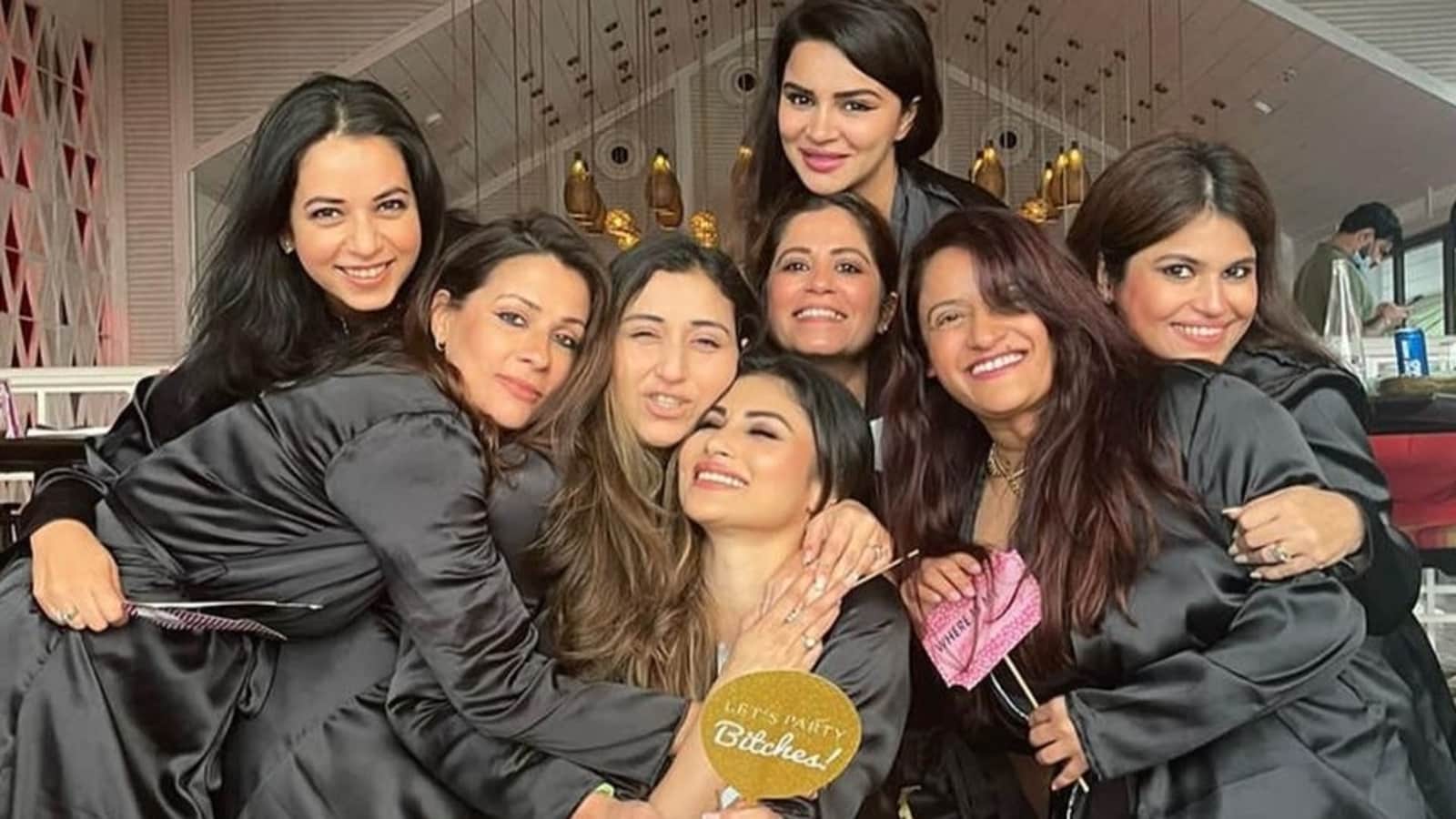 Was Mouni Roy celebrating her bachelorette with Aashka...

Pictures of Mouni Roy celebrating in Goa with her friends have given rise to speculations...