The madness of Musk | Book Review — Power Play: Elon Musk, Tesla and the Bet of the Century by Tim Higgins

An interesting attempt to uncover the story behind Elon Musk the man and his business ventures.

Elon Musk’s name tosses up extreme emotions among people, ranging from deep admiration to disdain associated with arrogance. This is the issue with most over-successful young entrepreneurs who have brought about a sea change in the way in which they write their stories. Musk, known for SpaceX and Tesla, has been what can be termed as a go-getter who has been aggressive in his quest for fame and achievement.

When ordinary Indians took on the British

Survival of the smartest

Hinge book review: Pointers on how to remain mentally healthy

In a bid to boost exports of agricultural produce from Ladakh and enhance farmers'...

HOW TO GROW AVOCADO FROM SEED

Avocado trees can be beautiful as indoor plants. We have all seen lovely photos...

Pooja Batra does yoga with her nephew then sweats it out... 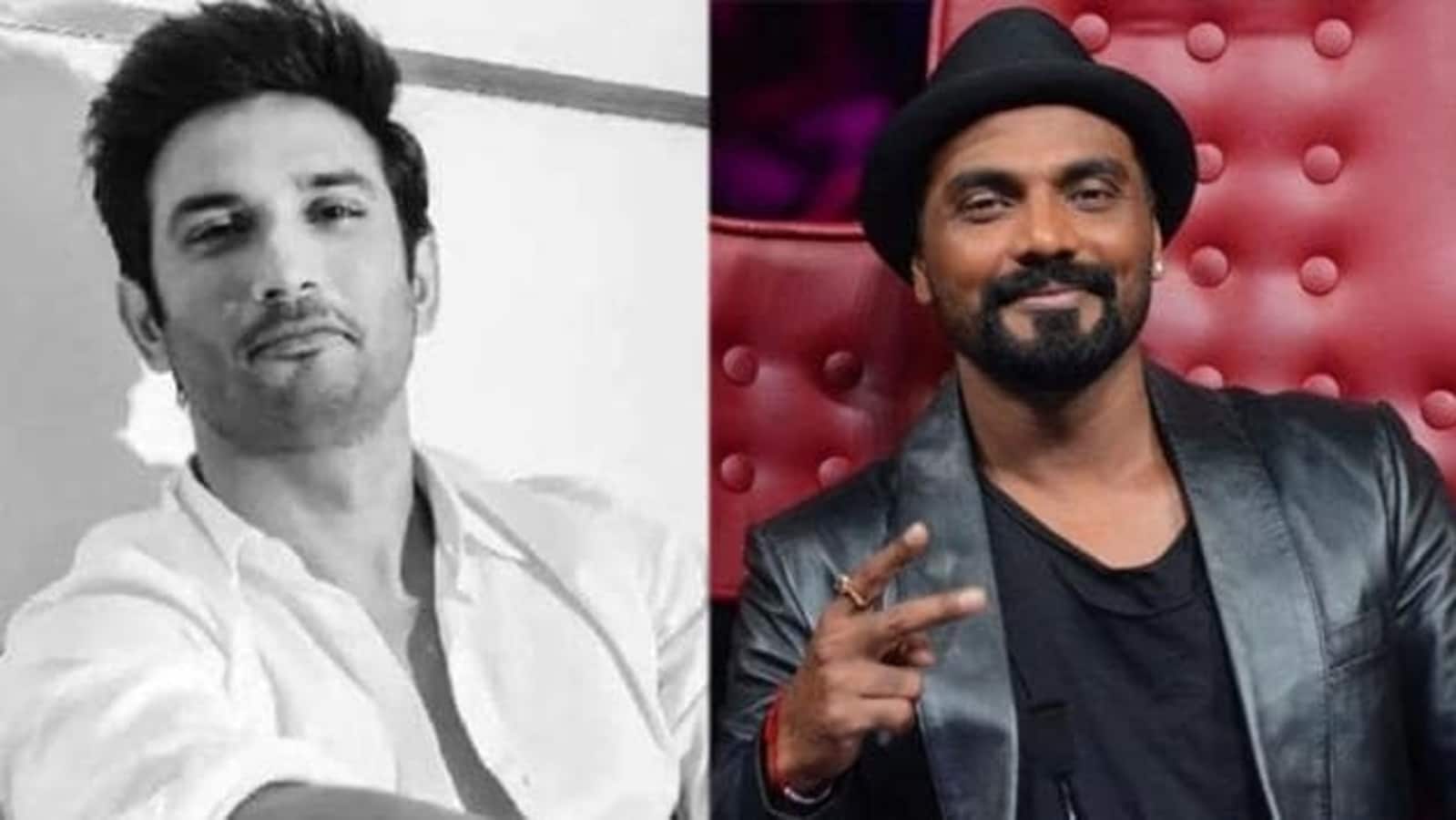 ‘People who’ve been with RB Leipzig for long are not here...

RB Leipzig are already out of the UEFA Champions League and are currently stuttering...

The actor, who battled and overcame clinical depression many years ago, said that...

At-risk children sleep better with the help of mindfulness...