Sunil Agarwal, the owner of the restaurant, tried to intervene and end the argument, but was shot dead by the delivery agent.

Sunil Agarwal, the owner of the restaurant, tried to intervene and end the argument, but was shot dead by the delivery agent.

Three people have been arrested in connection with the murder of a restaurant owner in Greater Noida on Tuesday night, police said. Contrary to earlier claims, the police said that a Swiggy delivery agent was not among the three accused. The restaurant owner was shot at by one of the three arrested by the police on Wednesday. The Gautam Buddh Nagar Police informed that the accused have accepted to having committed the crime.

Addressing media, Gautam Buddh Nagar Police said, “Under Beta 2 police station, an incident happened at a restaurant last night. The owner of a restaurant, which supplies food through Swiggy and Zomato, was murdered. The Police Commissioner had ordered to carry out checking in the district and many police teams were pressed into action.”

The police said that the Beta 2 Police team came across the suspects today during an intensive checking. “Today, inspector Beta 2 and their team was carrying out checking near Zero Point when they saw three men approaching them on a bike. We already had inputs about a suspected bike number and when we tried to stop them, they fled towards University road. Another police party created a blockade from the University road side and the riders started firing at police. In counter firing exchange, a criminal named Vikas Chaudhary was shot in the leg and was injured. He has been admitted to a hospital. We have recovered a pistol from him and the Splendor bike used in the crime has also been recovered,” said the police.

Narrating the whole incident, the police said, “The accused revealed during investigation that some delivery boys were standing at the restaurant and one of the riders had some heated argument with restaurant staff. These three persons were drunk and got into the argument. The restaurant owner came to the rescue but these people shot him. The owner was rushed to Yatharth Hospital where he succumbed to his injuries. We are investigating these accused’s history. We will take action against them as per the Gangsters Act,” said the police.

Earlier, responding to the incident, Swiggy, in a statement to FinancialExpress.com, said: “What has been reported is very concerning. We have reached out to the concerned authorities to help verify the identity of the individual involved in this heinous incident and if such person was associated with Swiggy.”

“All delivery partners on Swiggy are on-boarded for providing delivery services after a background verification which includes checking for any court cases or criminal antecedents and are not disincentivised for any delays,” the online food aggregator said.

Srishty Rode is Tired of Waiting for Debut Film’s Release,...

Recast loans at NBFCs may double by this fiscal-end, says...

MapmyIndia Files DRHP With SEBI To Offload Up To 7.5 Mn...

The emphatic scoreline did not look likely in the first half as the hosts shaded...

Craving something Asian? Here are 6 dishes you can make...

Craving something Asian but don't want to go for takeout or spend long hours in...

Check in with yourself: Monitoring your emotions is good...

An exercise for schoolchildren got me thinking, and logging my emotions, says Simran...

We are excited to partner with Tubby Todd Bath Co. to host a Spring Baby Shower...

How to make positive affirmations work; tips by psychologist

Repeating positive affirmations regularly can change your outlook towards life,...

New discoveries are being made almost every year. Crystals so ancient they go back... 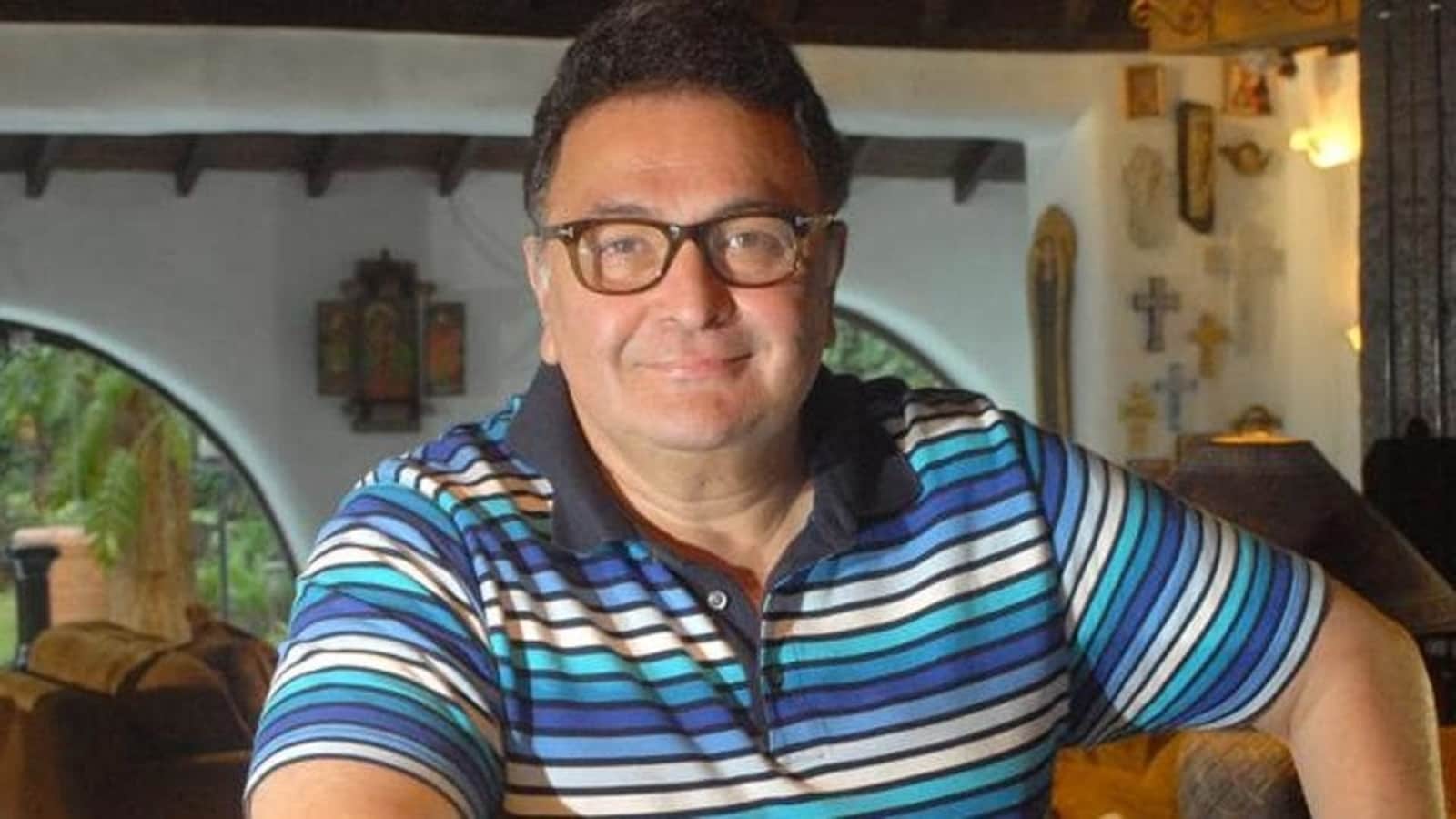 Rishi Kapoor once said that his father Raj Kapoor made it clear that he wasn't his...