The Supreme Court of India had decided to hold off the hearing for Amazon versus Future Retail-Reliance Industries INR 24,713… 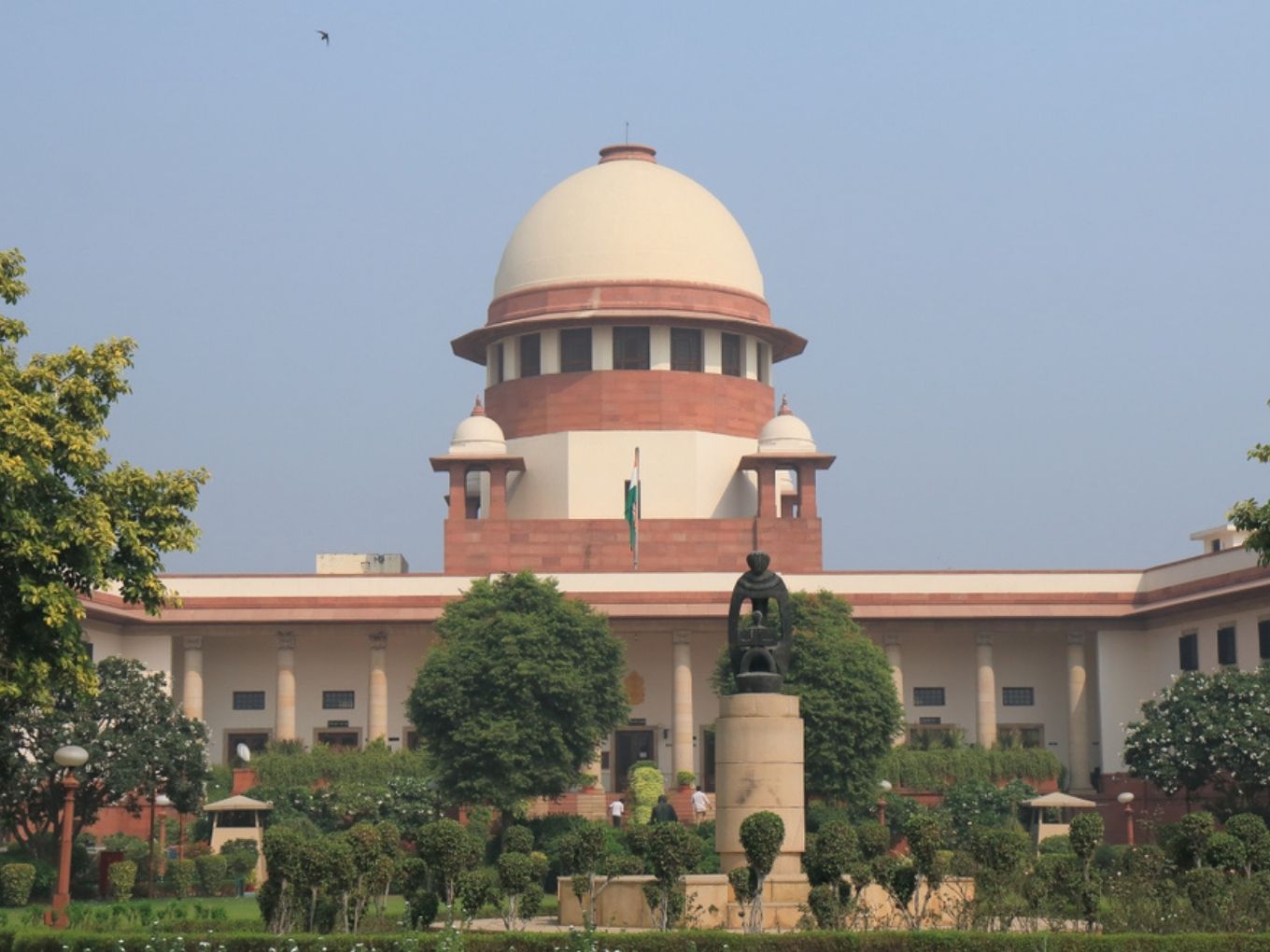 The Supreme Court of India had decided to hold off the hearing for Amazon versus Future Retail-Reliance Industries INR 24,713 Cr deal until June 28, due to the ongoing second wave of Covid-19 in India. The top court was scheduled to hear the matter today (May 5).

“The Supreme Court feels this case be kept on hold until the surge in Covid-19 cases is contained. Cases related to oxygen supply to hospitals, provision of Covid beds, vaccines and medicines are more urgent,” sources close to the matter told Hindustan Times. Meanwhile, the Supreme Court would attend to more pressing matters.

However, the above-mentioned source added that the Singapore International Arbitration Centre (SIAC) may conduct its own hearings in the meantime and pass the final arbitration award. The arbitrator has formed a panel of top international lawyers, on January 5 earlier this year, to hear the dispute.

It is important to note that the contractual agreement between Amazon and Future Group specified that any dispute between the two parties will be subject to the jurisdiction of SIAC and its decision shall be binding. Indian courts may also have to consider legal validity and enforceability of the award.

A judgement given by Justice JR Midha of Delhi High Court, on March 18, had upheld the SIAC’s emergency award to Amazon against Reliance-Future Retail deal. The bench also questioned “why should they not be detained in prison”. The court had directed the Future Group to approach authorities to recall all approval granted to Future Retail-Reliance deal, and also imposed a cost of INR 20 Lakh on the company and its promoters including Kishore Biyani.

However, a division bench of Chief Justice DN Patel and Justice Jasmeet Singh of the Delhi High Court on March 22 stayed the order from March 18, 2021 till the next date of hearing.

The legal battle between Amazon and Future Retail dates back to August 2020, after Mukesh Ambani-led Reliance agreed to buy Future Group’s retail, wholesale, logistics and warehousing divisions for INR 24,713 Cr. Soon after, Amazon, which had about 3% stake in Future Retail through investment in Future Coupon, objected to the deal.

The US-based ecommerce giant served Future Group a legal notice, arguing that it was violating the non-compete clause in its contract with Amazon. Amazon has contended that according to its contract with Future Group, the sale of the business to certain companies, including Reliance is barred. On this ground, it won a temporary injunction against the deal from Singapore International Arbitration Centre’s (SIAC) in October 2020.

Cadila to apply for clinical trials for swine flu vaccine

Benefits of Mango for Hair

Are mangoes good for your hair? We think that this question must have crossed your...

These 6 irresistible street foods from Kolkata will surely...

Kolkata is the land of the foodies. If you think about food the entire day then...

Desperate to get vaccinated against Covid-19, Iranians are travelling to neighbouring...

RBI allows loans up to Rs 5 crore to other banks' directors...

Considering the sensitivity of the issue and to ensure that the directors continue...

Actor Neelam Kothari Soni has spoken about when she was actively working in movies...

Advantages of intranasal vaccination against SARS-CoV-2

There are many reasons that an intranasal vaccine against the SARS-CoV-2 virus would...

DIY Cool Easy Hairstyles that Real People Can Do at Home.

But allows U.P. police to record his statement treating him as a witness