A new research suggests that there is no scientific evidence that shows that smartphones and digital technology harm our biological cognitive abilities. Instead, it function as an auxiliary, serving as tools that are good at memorization, calculation and storing information.

A new research suggests that there is no scientific evidence that shows that smartphones and digital technology harm our biological cognitive abilities. Instead, it function as an auxiliary, serving as tools that are good at memorization, calculation and storing information.

According to a new University of Cincinnati research by social/behavioural expert Anthony Chemero, while there are plenty of negatives associated with smart technology, there is also a positive side to it.

"Despite the headlines, there is no scientific evidence that shows that smartphones and digital technology harm our biological cognitive abilities," says the UC professor of philosophy and psychology who recently co-authored a paper stating such in Nature Human Behaviour.

In the paper, Chemero and colleagues at the University of Toronto's Rotman School of Management expound on the evolution of the digital age, explaining how smart technology supplements thinking, thus helping us to excel.

"What smartphones and digital technology seem to do instead is to change the ways in which we engage our biological cognitive abilities," Chemero says, adding "these changes are actually cognitively beneficial."

For example, he says, your smartphone knows the way to the baseball stadium so that you don't have to dig out a map or ask for directions, which frees up brain energy to think about something else. The same holds true in a professional setting: "We're not solving complex mathematical problems with pen and paper or memorizing phone numbers in 2021."

Computers, tablets and smartphones, he says, function as an auxiliary, serving as tools that are good at memorization, calculation and storing information and presenting information when you need it.

Additionally, smart technology augments decision-making skills that we would be hard-pressed to accomplish on our own, says the paper's lead author Lorenzo Cecutti, a PhD candidate at the University of Toronto.

Using GPS technology on our phones, he says, can not only help us get there but lets us choose a route based on traffic conditions. "That would be a challenging task when driving round in a new city."

Chemero adds: "You put all this technology) together with a naked human brain and you get something that's smarter...and the result is that we, supplemented by our technology, are actually capable of accomplishing much more complex tasks than we could with our un-supplemented biological abilities."

Back to the suture: The future of healthcare is in the...

Apple delays plans to roll out CSAM detection in iOS 15...

The next Theranos should be shortable

Gemini Monthly Horoscope for June 2021: You'll have to...

On this month, you'll receive energy to back up the effort you put into your professional...

Noops is going after the $50 billion snack foods market and plans to take on yogurt...

Count your chemicals not your calories

All of us have been used to counting carbs, proteins, calories for our health and…

Consortium that bagged the tender has till the end of year to replace at least one...

Conquer the stress of eating unhealthy 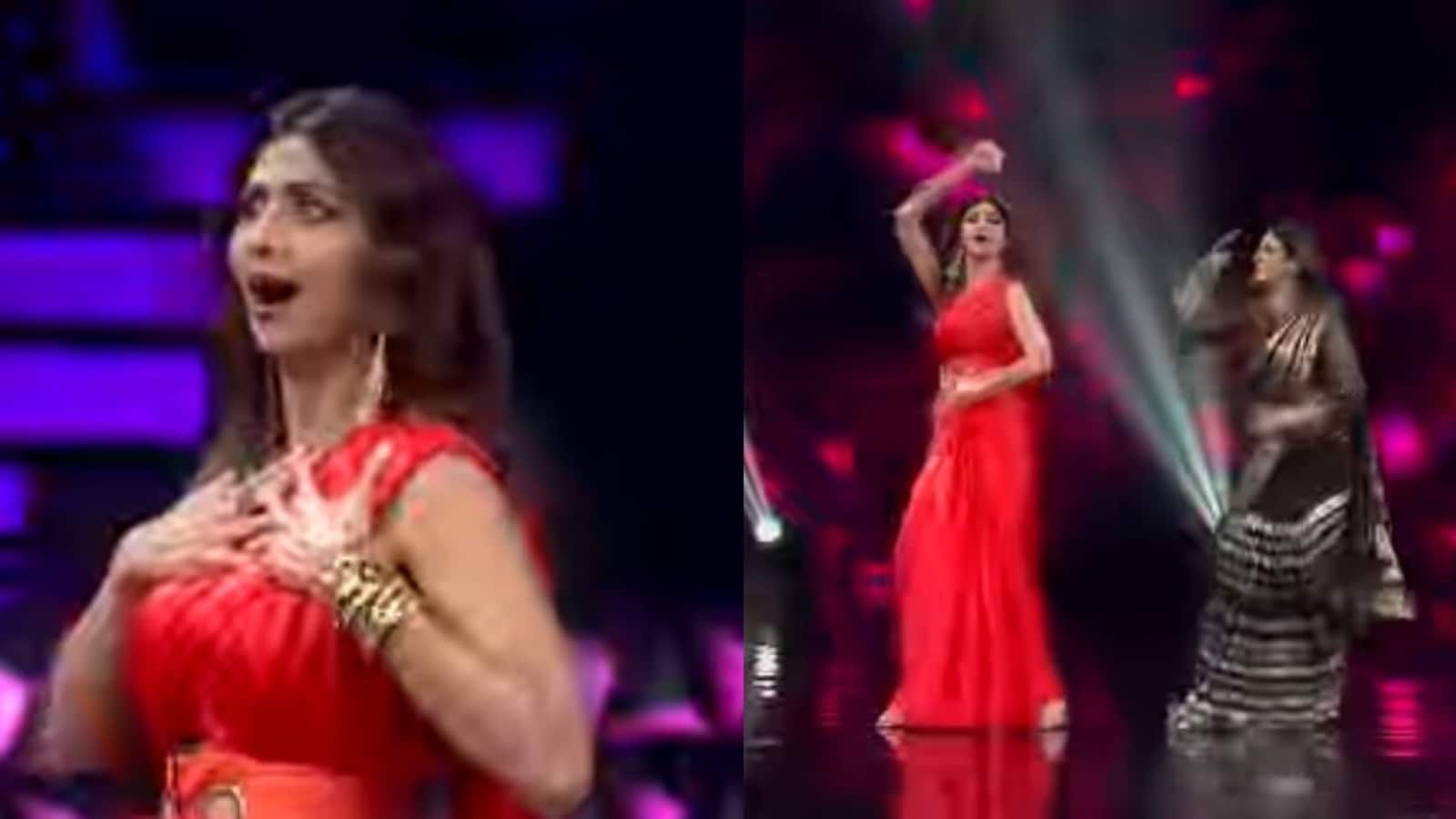 Shilpa Shetty and Raveena Tandon brought back the 90s as they performed to Chura...

As the debate rages in India over the controversial payments policies on Google...

BTS: When Jungkook annoyed other members, asked them to...

BTS members J-Hope and Jungkook once got into a fight after the singer asked his...