Sidharth Malhotra and Kiara Advani starrer Shershaah will will stream on Amazon Prime Video on August 12. 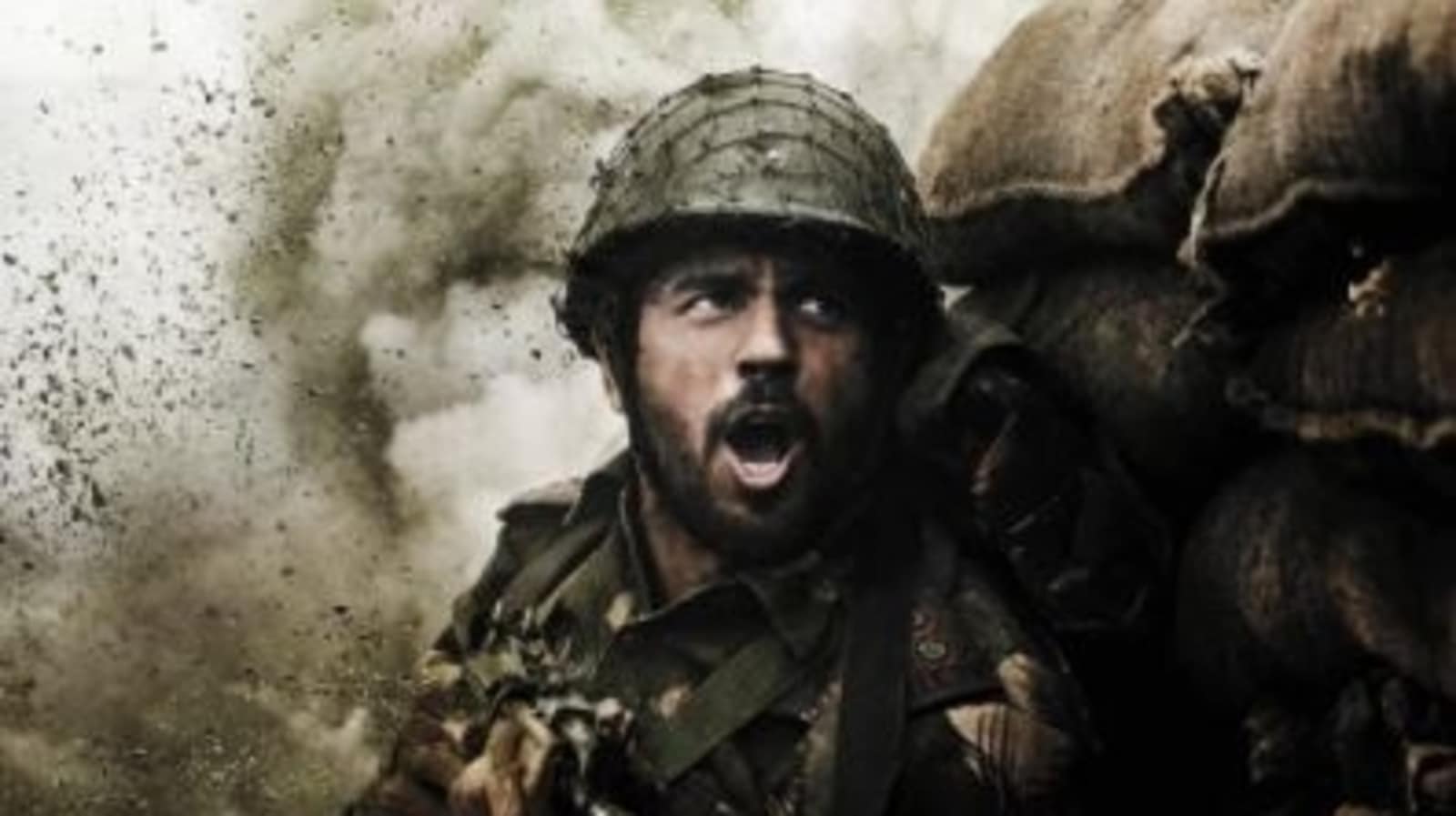 Sidharth Malhotra and Kiara Advani starrer Shershaah will will stream on Amazon Prime Video on August 12.

Ahead of the release of Shershaah, actor Sidharth Malhotra opened up about his experience of working on the war drama.

"For me becoming Shershaah was like a dream come true moment... I think the biggest obstacles all of us face is fear, and Capt Vikram Batra broke that and said it with style and confidence by saying 'Yeh Dil Maange More, sir'," Sidharth said in the film's BTS video.

Directed by Vishnu Varadhan, Shershaah is based on the life of Param Vir Chakra awardee Captain Vikram Batra, who laid down his life in the service of the nation while recapturing Indian territories from Pakistani intruders during the Kargil War in 1999.

Showcasing various clips of his training on Instagram, Sidharth also acknowledged that out of all his films, it is Shershaah in which he has spent the maximum amount of time for prepping, both physical and mental.

Director Vishnu Varadhan shared that with the help of Colonel Sanjeev Jamwal, a close friend of Capt Vikram Batra who served in the army with him, the team got firsthand information about how he was, how he would behave and talk.

Sonam Kapoor says she likes ‘freedom’ she enjoys in London:...

Janhvi Kapoor obliges die-hard fan who came all the way...

Madhuri Dixit cheers for Rekha as she dances to her iconic...

Kiara calls Sidharth one of her ‘closest friends’ amid...

Swastika calls out 'unrealistic beauty standards' as she...

Meghan Markle and Prince Harry just donated an enormous amount of diapers in a grand...

Samantha Akkineni sings in throwback video from The Family...

Samantha Akkineni has shared a fun video from the time she was shooting for The...

The emphatic scoreline did not look likely in the first half as the hosts shaded...

If you are a lover of history and art, you will get your fix if you travel to Bishnupur...

New gene therapy pathway could protect from cancer and...

Researchers from the University of Sheffield have discovered a new gene therapy...

Janhvi Kapoor is dreamy in thigh-slit lilac dress and sneakers...

In Pics: Kareena Kapoor paints the town a romantic red...

Kareena Kapoor Khan exudes glamour in a one-shoulder gown she wore for a shoot in...

Of sea, sand, and surreal sunsets

With a plan jotted down in a notebook, and a map saved offline, it was going to...

Difference Between a Wedding vs. Marriage

Difference Between a Marriage and Wedding - A wedding typically lasts a day while...