After facing regulatory approvals for Tesla in India, SpaceX CEO Elon Musk has now made a revelation to bring his… 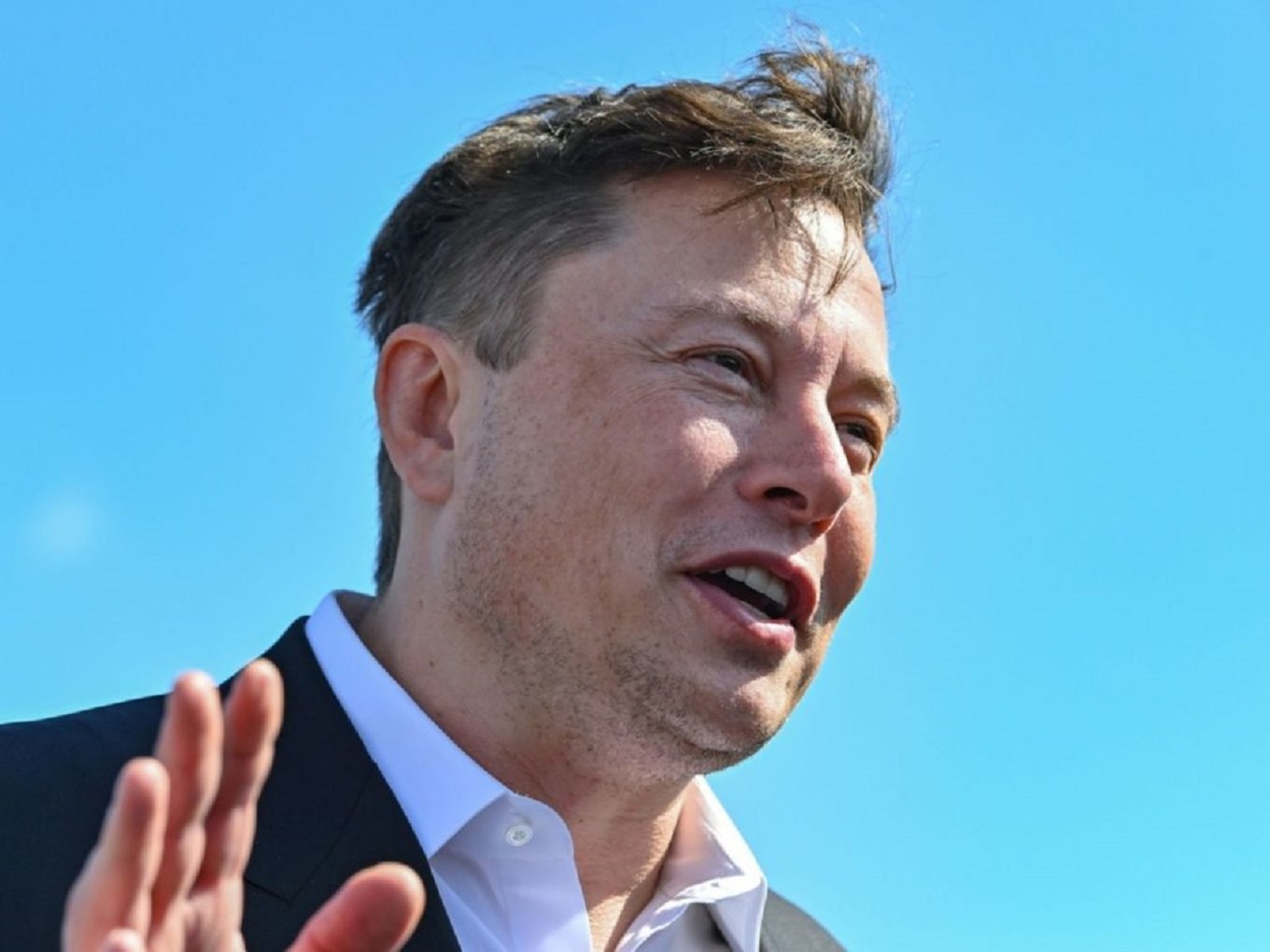 After facing regulatory approvals for Tesla in India, SpaceX CEO Elon Musk has now made a revelation to bring his satellite-based internet service Starlink to India. In a tweet, he said that SpaceX is figuring out India’s regulatory approval for this.

Musk, known for dropping major updates about his companies’ ambitious projects on the micro-blogging platform Twitter, replied to a Twitter follower who had asked him about the potential launch of Starlink services in India.

The user wrote that Indians are waiting for wireless Internet services. To this, Musk replied: “Just figuring out the regulatory approval process.”

SpaceX began satellite launches in November 2019 and opened its $99 per month beta programme for select customers around a year later. The company aims to launch around 30,000 Starlink satellites into orbit and expand its user pool to millions of customers. The programme is at present working in 14 regions, including Australia, Chile, Portugal, the UK, the US, Canada and others.

Starlink’s website claims that it is currently delivering initial beta services to both the domestically and internationally market it is present in.  Since the service is in beta mode, speed of the internet connection varies from 50 Mbps to 150 Mbps and the latency speed is from 20ms to 40ms in most of the locations. The website further claimed that users might even face no internet connection for brief periods of time.

Starlink said that as they will be launching more satellites, install more ground stations and improve its networking software, internet speed, latency and uptime will improve ‘dramatically.’

Musk, who enjoys a Twitter following count of 59.6 Mn users, had sparked a controversy in July when he tweeted that India’s import duties are highest in the world.  Back then, Musk was responding to an Indian youtuber who had asked when Tesla was going to officially launch in India. Cab-hailing aggregator Ola’s founder Bhavish Aggarwal who also leads Ola electric  had expressed his disagreement with Musk and said that India should indigenously build electric vehicles.

Following this, reports surfaced that the central government was mulling to slash import tax on EVs. New reports suggest that Tesla’s four models have cleared the homologation phase ready for a launch in the Indian market.

The post Elon Musk Awaits For Approvals To Roll Out Cheaper Internet Service in India appeared first on Inc42 Media.

Instagram Goes Down For Hours In India; Services Partly Restored

Raising funds for your startup: 4 ways to fund your business...

Microsoft Checks In OYO With Strategic Investment At $9...

Dear Sagittarius, your daily astrological predictions for May 17, 2022 suggests,...

Attero Recycling: From e-waste to e-wealth

Attero aims to extract elements from e-waste and set new standards for socially...

Doctor Strange in the Multiverse of Madness premiere: Benedict...

Lots going on in the world of desktop 3D printers — that’s not a sentence I thought...

How does sleep impact your weight?

We need 7-8 hours of deep sleep. Body cleanses best when we have a sound…

Mangoes and Papayas are two of the most common fruits eaten around India. People...

Rivian filed a complaint against Commercial Vehicle Group, alleging that the supplier...