People who simply cut their daily calories by 25% lost the most weight and fat tissue in three weeks of dieting, compared with two groups following different intermittent fasting regimens, an international team of researchers reported.

There also was no difference between the groups when it came to heart health, metabolism or gene expression related to fat cells, researchers found -- in other words, no hidden benefits to fasting.

"Standard dieting may be more effective than intermittent fasting for reducing body fat," said senior researcher James Betts, a professor of metabolic physiology with the University of Bath's Center for Nutrition, Exercise and Metabolism in England.

Fasting diets require that people refrain from eating, either on specific days of the week or during certain windows of time during the day.

This clinical trial tested the merits of an alternate-day intermittent fasting schedule, in which people would fast for one day and then on the next consume as much as twice their usual daily calories.

The study was published June 16 in the journal Science Translational Medicine.

Researchers recruited 36 lean participants and put them into three groups of 12. One group simply ate 25% fewer calories each day. The second fasted one day and then ate 150% of their normal calories the next, and the third ate 200% of their daily energy intake every other day, fasting on alternate days.

By the end of three weeks, the group following a simple diet had lost the most weight, with an average fat loss of about 3.5 pounds.

The group doing an intermittent fast who ate 150% of their regular diet every other day lost some weight, with an average fat loss of about 1.5 pounds. The group that fasted and then ate double their usual amount showed no significant drops in weight.

The fasters also didn't have any benefits when it came to their levels of cholesterol, blood sugar or insulin, results showed.

What Works Best to Ease Migraines?

Pistachios Have Tons of Health Benefits, According to Nutritionists

Recipes That Can Help Strengthen Your Immune System

BTS' Jungkook hints at missing ARMY as he shares first...

Jungkook hinted at missing his fans in a new video on Instagram. Watch it here.

I have been a family medicine practitioner for 19 years and have seen a lot of pediatric...

Oscars 2022: Jessica Chastain, Will Smith among winners at the 94th Academy Awards....

Panchayat Season 2 dialogues are getting repurposed into memes by fans on Twitter.... 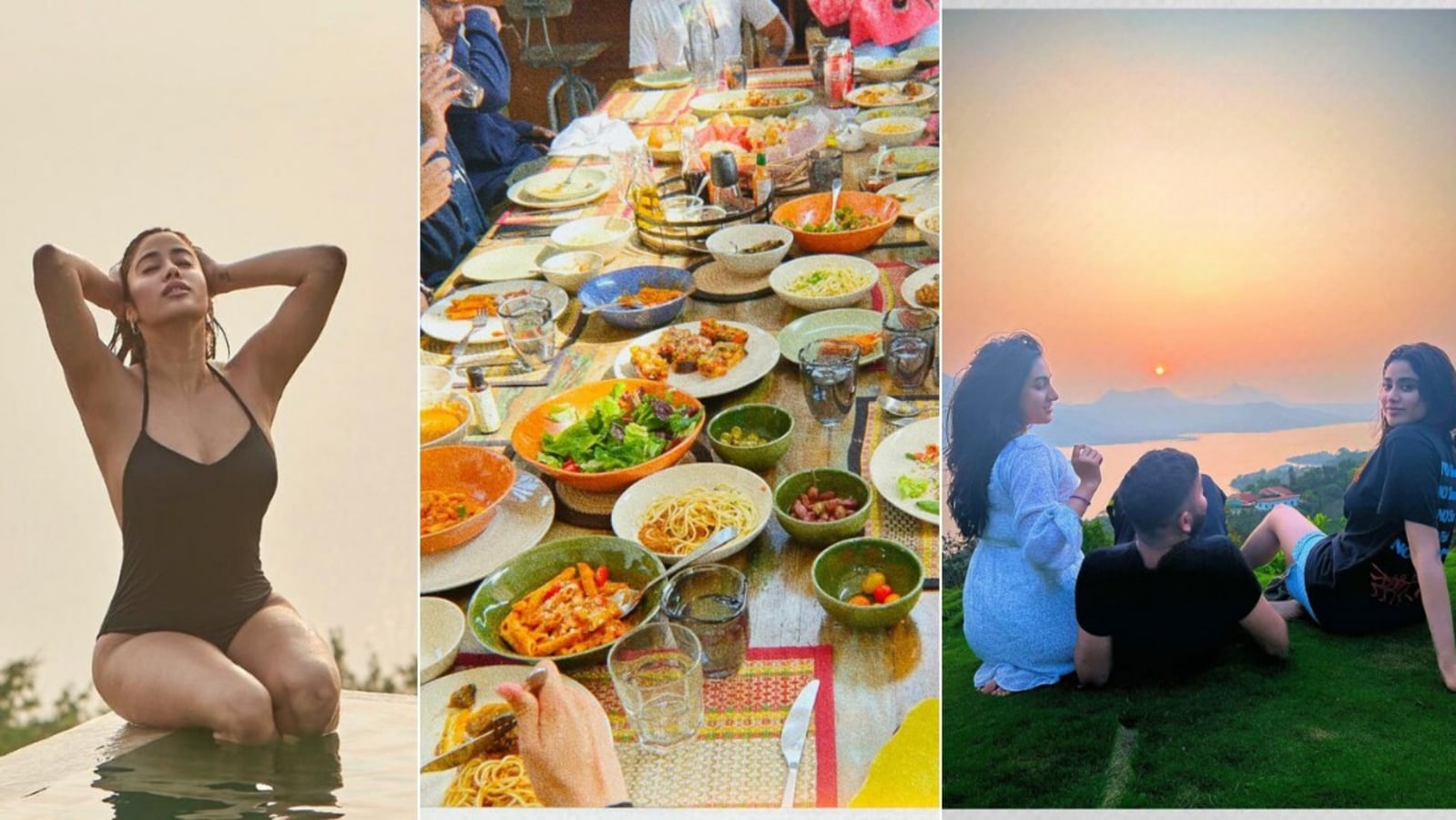 Leonardo DiCaprio stepmother Peggy Ann Farar is an Amritdhari Sikh. She was a part...

The beach never seems to lose its special touch. The soft sand and rolling waves...

The Indian government’s much-awaited account aggregator framework that was conceptualised...

In this week’s Sound Bites, say cheese with Swetha Sivakumar

What makes some gooey and stringy, and others hard and sharply flavoured? Who made...