After bringing out special issues commemorating World War I, the 1965 war, the 1971 war and the Kargil war over the last few years, the magazine has now come out with a book on India’s battles in World War II. Receiving a copy of the book from the Senior Coordinating Editor R. Prasannan, Army Chief Gen. M.M. Naravane said that it was of utmost importance that stories of India’s battles be “told with a human touch to the younger generation in the language that they understand”.

THE WEEK has always been at the forefront of every battle—literally. After bringing out special issues commemorating World War I, the 1965 war, the 1971 war and the Kargil war over the last few years, the magazine has now come out with a book on India’s battles in World War II. Receiving a copy of the book from the Senior Coordinating Editor R. Prasannan, Army Chief Gen. M.M. Naravane said that it was of utmost importance that stories of India’s battles be “told with a human touch to the younger generation in the language that they understand”.

Human touch is what makes this book different from other histories of the war. Anecdotal description of the gallantry shown by Indians in multiple campaigns as well as interesting details of the political developments that were taking place parallelly within India make the book read like a thriller. Did you know, for example, that Viceroy Irwin who signed a pact with Mahatma Gandhi did not have a left hand, Wavell wrote poetry on the battlefield, Stafford Cripps was a vegetarian, and that it was a Jewish officer who managed the war economy of India and ensured that India got a place in shaping the post-war economic order?

The book sent General Naravane on a reverie about his uncle, Lieutenant Anant S. Naravane, who had fought the Italians in North Africa and had been taken prisoner. He was one of the first Indians to be commissioned in the regiment of artillery. Taken prisoner in the battle of Bir Hakeim, he was sent to Camp PG63 where he had, as fellow prisoners, the future Indian Army chief, General Paramasiva Prabhakar Kumaramangalam, and future Pakistan Army chiefs, General Yahya Khan and General Tikka Khan.

He escaped the PoW camp, but was recaptured six months later and was sent to Germany where he was detained and tortured for three years. After the war, Anant returned to India and rose to the post of a major-general. Incidentally, only a week earlier, General Naravane had inaugurated a memorial for fallen Indian soldiers in the Italian town of Cassino, where a major battle had taken place.

Nearly 6,300 gallantry decorations were awarded to Indian soldiers, including 31 Victoria Crosses, the highest military gallantry honour. The historical narratives formed in the West after the war have focused very little on the contribution of the erstwhile British colonies like India.

The Indian Army was everywhere during World War II, from beating the Italians in Africa to securing oil for allies in Iraq and Iran, and fighting the Japanese in Hong Kong, Borneo, Malaya, Singapore, and Burma. There was an Indian animal transport company among the 3.4 lakh allied troops who were evacuated from Dunkirk—history’s largest military evacuation—on warships, sloops, and country boats.

It was the Indian forces that liberated the city of Addis Ababa, paving the way for Ethiopian emperor Haile Selassie to return to his homeland. Expressing gratitude, Sudan and Ethiopia contributed to setting up the National Defence Academy in Pune. NDA’s main building is still called the Sudan Block. When Russia was starved of oil, it was Indian troops who were at the forefront of the Anglo-Soviet invasion of Persia and who ensured the world’s longest supply line—all the way from Persia to the Russia front. As Sir Claude Auchinleck, commander of the Indian troops in the Middle East, who later became commander-in-chief of India, had said after the conquest of Persia, the British could not have come through both World Wars if they had not had the Indian Army.

Perhaps their fiercest battles were fought in defence of their motherland. The book gives a thrilling yet painful account of the Japanese invasion which was stopped at the eastern gates of India. Around 12,000 Indian prisoners of war had been captured in Malaya or had surrendered in Singapore. Many of them joined Mohan Singh’s Indian National Army, which was later taken over by Netaji Subhas Chandra Bose. That was the time when Indians were fighting on both sides. Yet, as the book says, “To the great glory of India, both sides fought well.” The defeat on the Indian borders was the greatest defeat that the Japanese had ever suffered in history. Sixty thousand Japanese troops were killed, and more than one lakh were wounded.

On September 12, exactly six years and nine days after Mahatma Gandhi’s friend Lord Halifax had sent the ultimatum to Germany’s foreign minister Joachim von Ribbentrop, World War II officially ended. At the ceremony of Japan’s surrender, India was represented by General William Slim who had led British and Indian troops in the fiercest battles of Imphal and Kohima, and Brigadier K.S. Thimayya, who was the only Indian officer with an operational command in the war. He had led the 8/19 Hyderabad troops against the Japanese in the Burmese jungles. Thimayya later became commander-in-chief of the Indian army.

When the war started, the Indian Army had close to two lakh men, including a few thousand British officers and soldiers. But, when the war ended, there were 25 lakh, after 87,000 were killed and 64,000 injured. Winston Churchill had to accept that it was the largest voluntary army ever raised in the history of the world. War historian Rana Chhina, who has contributed two chapters to the book, observes that the Indian army’s cavalry had no tanks and the infantry had no mortars, as anti-tank weapons. Wireless sets were available only at brigade headquarters and above.

Today? “We are well equipped to meet any eventuality,” General Naravane assured. “Now, we have the strength to stand firm against any threat.”

Saving the World from Hitler: India’s Battles in the Second World War

Hinge book review: Pointers on how to remain mentally healthy

When ordinary Indians took on the British

Divya Agarwal, who won Bigg Boss OTT on Saturday, has said that she will not approach...

China Roundup: Beijing is tearing down the digital ‘walled...

Hello and welcome back to TechCrunch’s China roundup, a digest of recent events...

Bring big style to a small deck or patio with these simple, space-savvy accessories...

A study conducted before the Covid-19 pandemic, connects nurses' physical and mental... 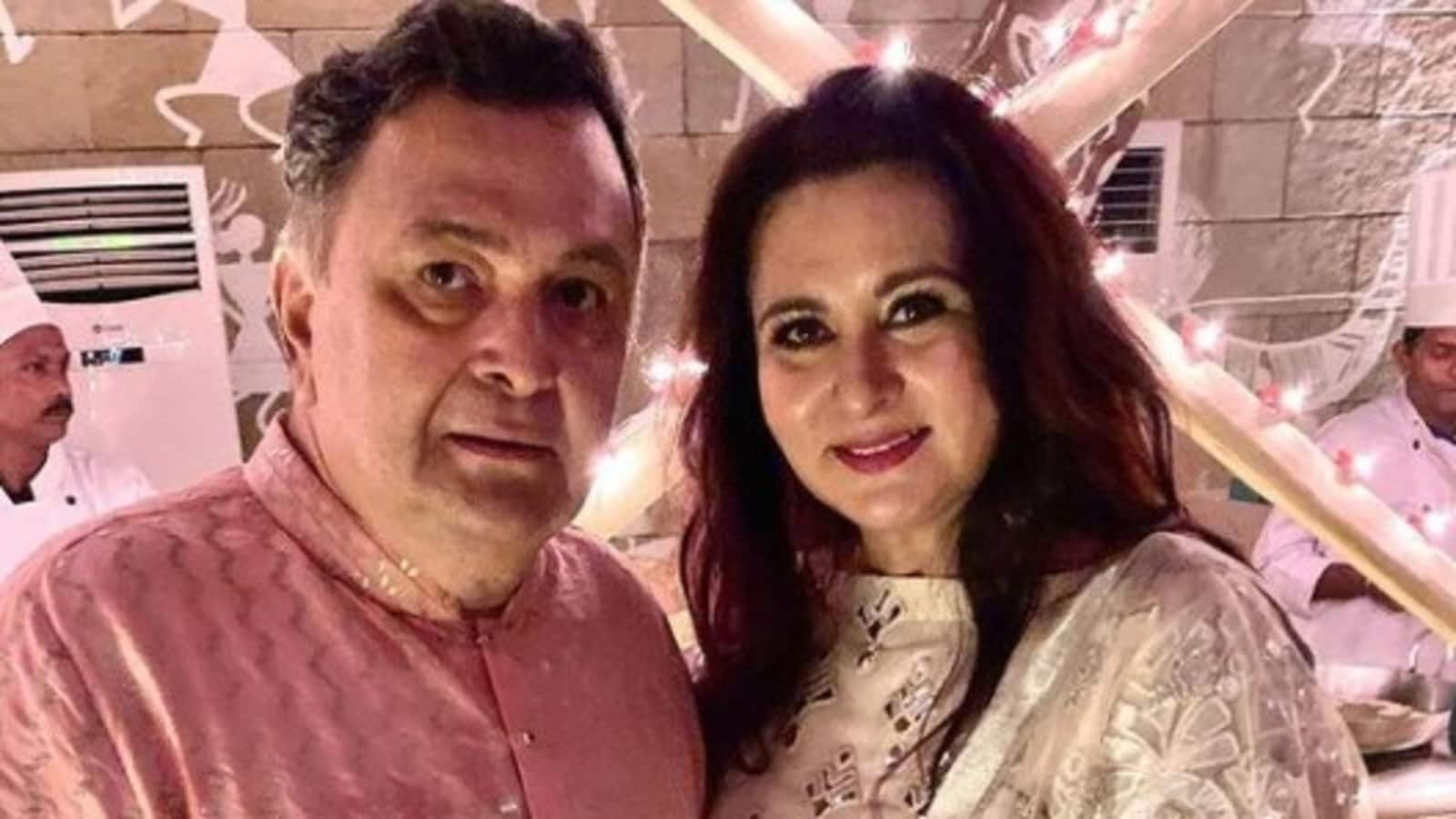 Poonam Dhillon has shared anecdotes from the time she spent with Rishi Kapoor on...

Exercise and eating right aren't the only two things that will help you blast fat....

Dish TV to defer AGM to seek clearance for board changes

The registrar of companies under the Company Law Board is the authority empowered...

Pisces, you might be very cruel with your words